Benefits of IT Staff Augmentation For Fast-Growing Companies 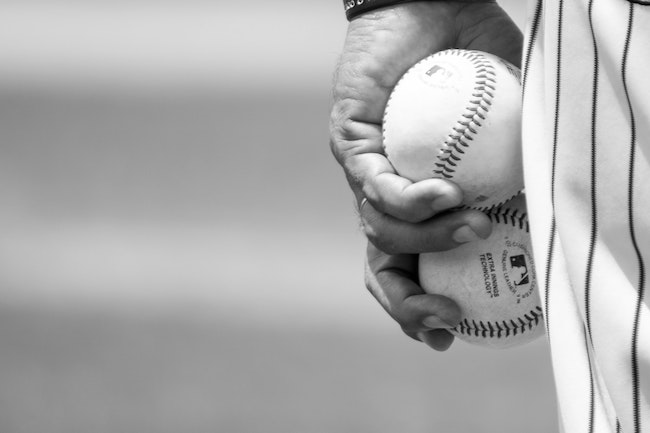 When a company experiences times of either internal or economic instability, hiring freezes tend to go into effect pretty quickly.

Our first instinct is to stop everything external and stick with the teams we have, because it’s the easiest way to keep costs down.

After all, when you open up hiring, you’re committing to provide more than a salary. You’re looking at all the ancillary costs that come with it—recruitment, training, benefits, etc.

When you need to increase your development capacity without the ability to grow your tech team, IT staff augmentation may be the solution you’re looking for.

See, you can put a stop on new hires, but tech doesn’t stop. The demand for developers doesn’t cease just because its supply has stopped growing. Development teams have a lot of troubleshooting to do during hiring freezes in order to increase their user base—and when it works, their struggle only increases.

The situation is common enough: a company sees a spike in customers and, consequently, user volume but they are denied the ability to hire new developers at the same time. So how can they, and companies in similar situations, possibly expect to service all those clients?

It’s a good problem to have when you know how to solve it.

Why it Works: IT Staff Augmentation as a Solution to Increased Workloads

Let’s say you need more team members immediately, but you can’t afford to hire anyone permanently.

The primary benefit of IT staff augmentation is that you can bring on more developers for the short term without committing to hiring those developers long-term. By doing this, your team can actually reduce the individual workload to something more realistic while simultaneously accomplishing more as a whole.

With staff augmentation, you can take the partnership as it comes, because you’ll be working with individual contractors. Cease the engagement whenever you’re ready, or invite them to stay longer if needed. Beyond the flexible arrangements, staff augmentation developers are already skilled in their field, so you won’t need to train them beyond teaching them the basic protocols your individual company follows.

At Rootstrap, we work closely with MasterClass, namely by way of IT staff augmentation. When they came to us, they wanted to scale up, and to do that, they needed new developer talent. But when it comes to technical talent with affordable rates, it’s always been hard to find US-based developers with both. Since domestic devs are rarer, they’re able to control their pricing pretty well. So there’s a sizable skill gap in the tech industry between available talent and positions that need to be filled. Perhaps another time, we can talk about how the US educational pipeline just isn’t preparing people for these new positions (or even enough people for that matter). But for now, we have to focus on what we can do to combat the shortage.

When MasterClass approached us, they were gearing up for a one-developer project that happened to be within an unfamiliar tech stack. Of course, one developer isn’t hard to find; it’s not like building an entire team. But they needed a developer with very specific experience. We provided that developer—who did a fantastic job—and together, we were able to help MasterClass achieve their revenue goal.

Ahead of time, how can you know if your staff augmentation strategy is going the right way? It’s actually pretty simple: a developer from an IT staff augmentation agency should function no differently from somebody on your in-house team. Now, Rootstrap’s team members actually vet and interview developers for MasterClass as they bring on new, in-house hires. Personally, I think that’s a testament to the efficacy of our work. Yet so many people still think of traditional hiring as their best or only option.

Nearshoring: How to Choose an IT Staff Augmentation Partner

With staff augmentation, as is common with any form of outsourced development, you need to identify culture fit. What seems obvious to you and your internal team may not necessarily be obvious to an outside partner. To mitigate any cultural barriers, focus on finding nearshore partners.

What’s the difference between a partner who’s nearshore and one who’s offshore? Well, it all comes down to the time zone. Nearshoring is a subset of offshoring in which you stay within three time zones, at maximum, of your company’s location. If your business is based in the US, you should focus your talent search on Latin America, because their time zone is the closest to ours. Example countries include Uruguay, Brazil, and Argentina—just far enough that their developer salaries are substantially lower than US rates, but without creating a huge time gap between you two. That’s going to enable you to schedule regular meetings and communicate about foreseeable project issues before they happen.

Additionally, Latin America has a broad familiarity with US culture through sheer exposure, and their English-speaking abilities also make them suitable as a partner. It definitely beats partnering with a company in an opposite time zone from you, where you’ll not only have frequent misunderstandings, but fewer chances to correct those misunderstandings.

IT staff augmentation is more flexible than traditional hiring, so if you need to be flexible, it may be time to look outside the US for a partner. Just don’t go too far. The point is to find a developer who fits in with your team and can get to work right away in order to complete your project on time.

How does nearshore IT staff augmentation work?
How Much Can I Save by Offshoring My App?